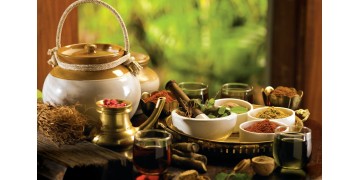 Ayurveda, which literally means the science of life (Ayur = Life, Veda = Science), ayurveda is an ancient medical science which was developed in India thousands of years ago. Originated in prehistoric times, some of the concepts of Ayurveda have been discovered since the times of Indus Valley Civilization and earlier. Ayurveda significantly developed during the Vedic period and later some of the non-Vedic systems. Balance is emphasized, and suppressing natural urges is considered unhealthy and claimed to lead to illness Ayurvedic practitioners had developed various medicinal preparations an..

Norm Again Tablets It's our flagship product that completely controls diabetes. It brings an end to the suffering due to diabetes. It constantly maintains your sugar level; it won't go high or low. In extreme cases it supplements your existing allopathy medicines. Constant use over a period of time will help in gradual decrease in intake of insulin infections. It maintains all the vital organs of the body eg: heart, liver & kidney. It helps you lead a normal life by having normal diet including Rice & Sugar. Dosage: 4 tablets 2 hours (min 1 hour) before breakfast, lunc.. 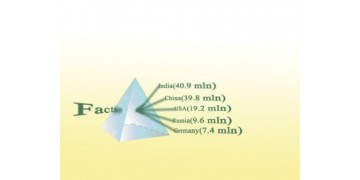 The International Diabetes Federation recently published findings revealing that in 2007, the country with the largest numbers of people with diabetes is India(40.9 mln), followed by china(39.8 mln), the USA(19.2 mln),Russia(9.6 mln) & Germany(7.4 mln). - Alarming diabetes statistics; there is one person in the world dying of diabetes every ten seconds. - There will be two new diabtetic cases in the world being identified every ten seconds. - By the year 2025, there will be as many as seven million new diabetic cases in the world. - Eighty percent of all diabetics from the enti..

We are a herbal remedies GMP Company. We have been around for more than a decade & now we are online. We have a range of products that deal with most of the ailments faced globally.